Supernatural creatures spewed forth and the western front crumbled, as both sides quickly pulled back from this new enemy. Russia would fall to a new enemy in the resurrected Rasputin the great and the middle east would struggle under the cults of Moloch. The Pacific would see the rise of the Elder Gods with the return of R'lyeh and the cult of Dagon, in the Bermuda the re-emergence of Atlantis would see a new enemy and cult step onto the stage.

Even with all this, mankind still continue to fight each other. Old enemies and grudges reappear, Mexico invades America, the Prussians invade New Guinea, and China invades Manchuria and Japan.

For more info on Dark World War, why not download the rules  from the Wargame Vault here. 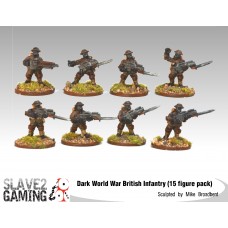 The British Infantry by 1917 were battle hardened, but exhausted. Although their numbers are made u.. 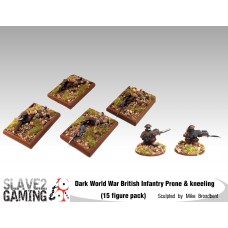 These are a nice alternative to the standard Infantry pack This Pack contains: 1 prone.. 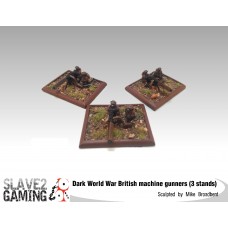 All Infantry require different forms of support. These guys are the Infantry's supporting mass fire.. 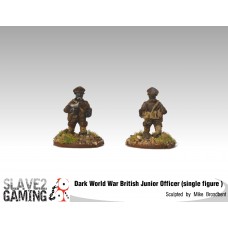 The strength and discipline of the British forces came from their Officers. Young men who compl.. 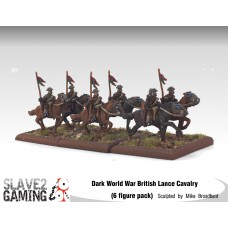 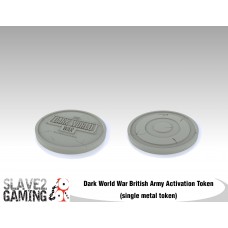 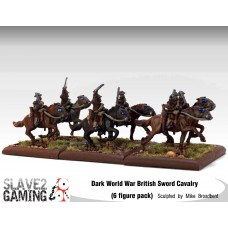 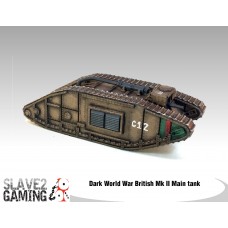 The Mark II Light British tank was came into use in the Dark World War theater when it was found th.. 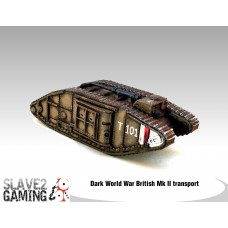 The Mark II British transport began to be used in the weeks after the Battle of Messines once.. 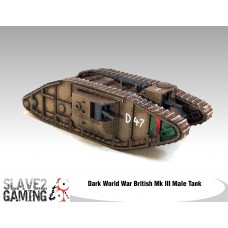 The Mark III  male Tank has three 2Lb barrel's, one as the main weapon and one on each side spo.. 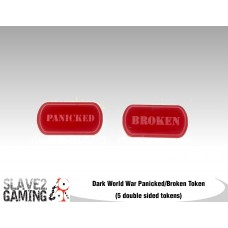 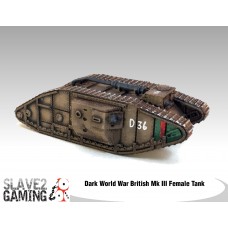 The Mk III British Female Tank was the slower heavier support for Infantry. Carrying three He.. 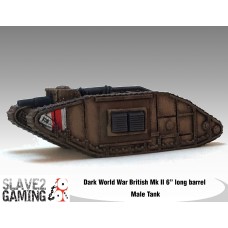 The Mark II 6" long barrel Light British tank was was introduced later in the war as a light, fast t.. 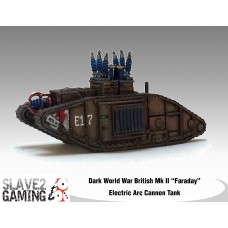 The Mark II "Faraday" Electric Arc Cannon Tank was brought into use in the Dark World War theater a.. 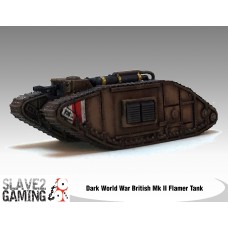 The Mark II Flamer Tank was brought into use later in the War as the threat from the enemy swarms be..